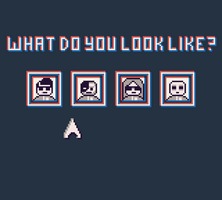 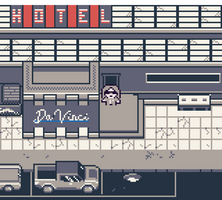 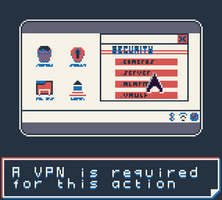 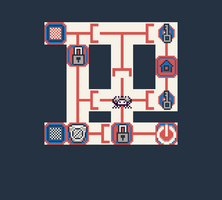 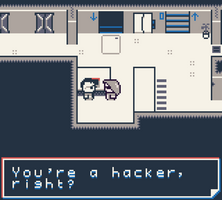 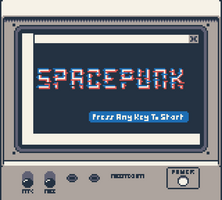 Throughout #Devtober I have been working on Spacepunk, a hacking RPG. I used this time to lay the foundation for the largest project I have ever tried to tackle. Using GB Studio, I feel I have built a framework for future updates and have tried to improve from my previous works. 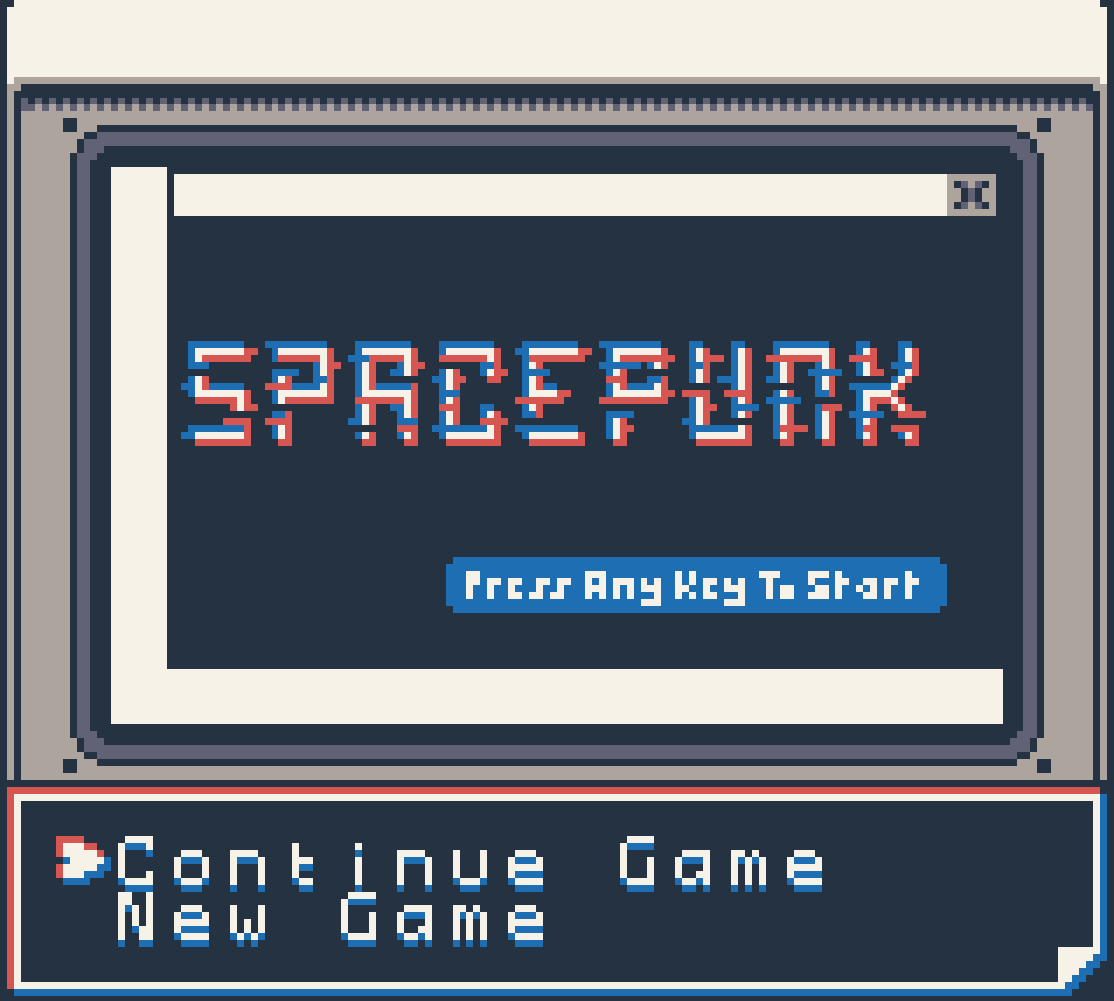 I have tried to take what I learned in 'A Western Ballad': expansive and travelable maps with an overarching story. I feel as though this is coming to fruition the more I flesh out the map and fill it with characters. As I continue working on Spacepunk, I also will add space travel in order to visit more areas, characters and quests. I am currently story-boarding the main story to be as good as it can be while also taking into account the player's decisions. 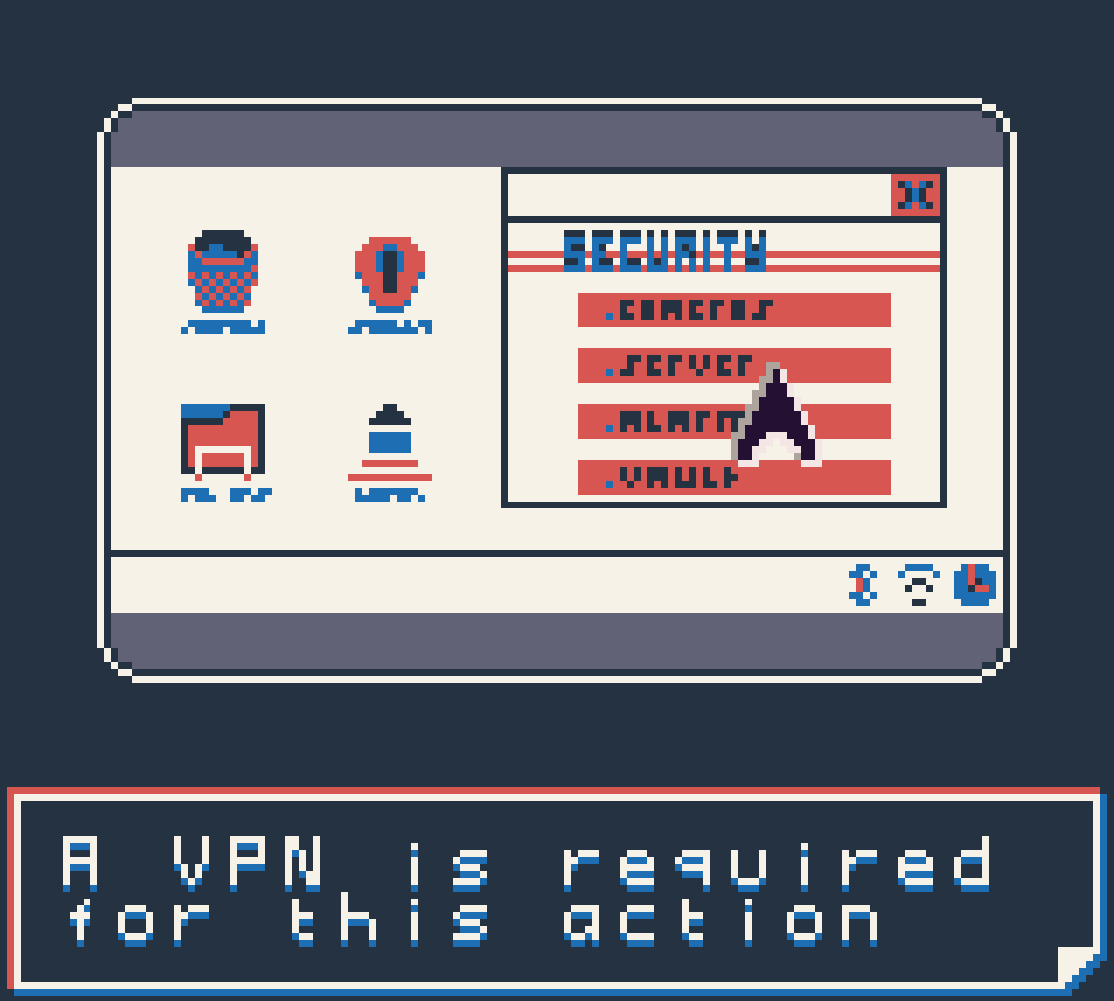 I have also tried to use what I have learnt from my puzzle games to make the game have a difficult aspect to it. This has changed dramatically over #Devtober. Previously, I tried to turn the puzzles from 'Hack-R' into more realistic simulations of hacking, such as using the bug to enter the file explorer, using the bug to find the key to an encryption, but it was extremely hard to balance having a puzzle with this fake simulation. Instead I split these two aspects so that I could more accurately portray what the player's goals are. The player will now have to navigate a computer system to plant their bug, which then turns into the bug puzzle. A few comments from my previous game 'Hack-R' said that the movement wasn't rigid enough, so I have made an effort to amend that by reducing the tiles the bug can travel on, which I think goes toward helping that issue.During this #Devtober I have made my first two YouTube videos, and I plan to continue to make more. I was originally anxious to go in front of the camera, but I now feel as though I should try and make an update video every week. This would be a great way to track my progress, as a game is best seen in video format. Despite this I did not post much on any other social media sharing my game. I was reluctant to do so because of the fate of the game not being completely solid. However, I now am more confident to share the game now that I have spent a Month working on it. 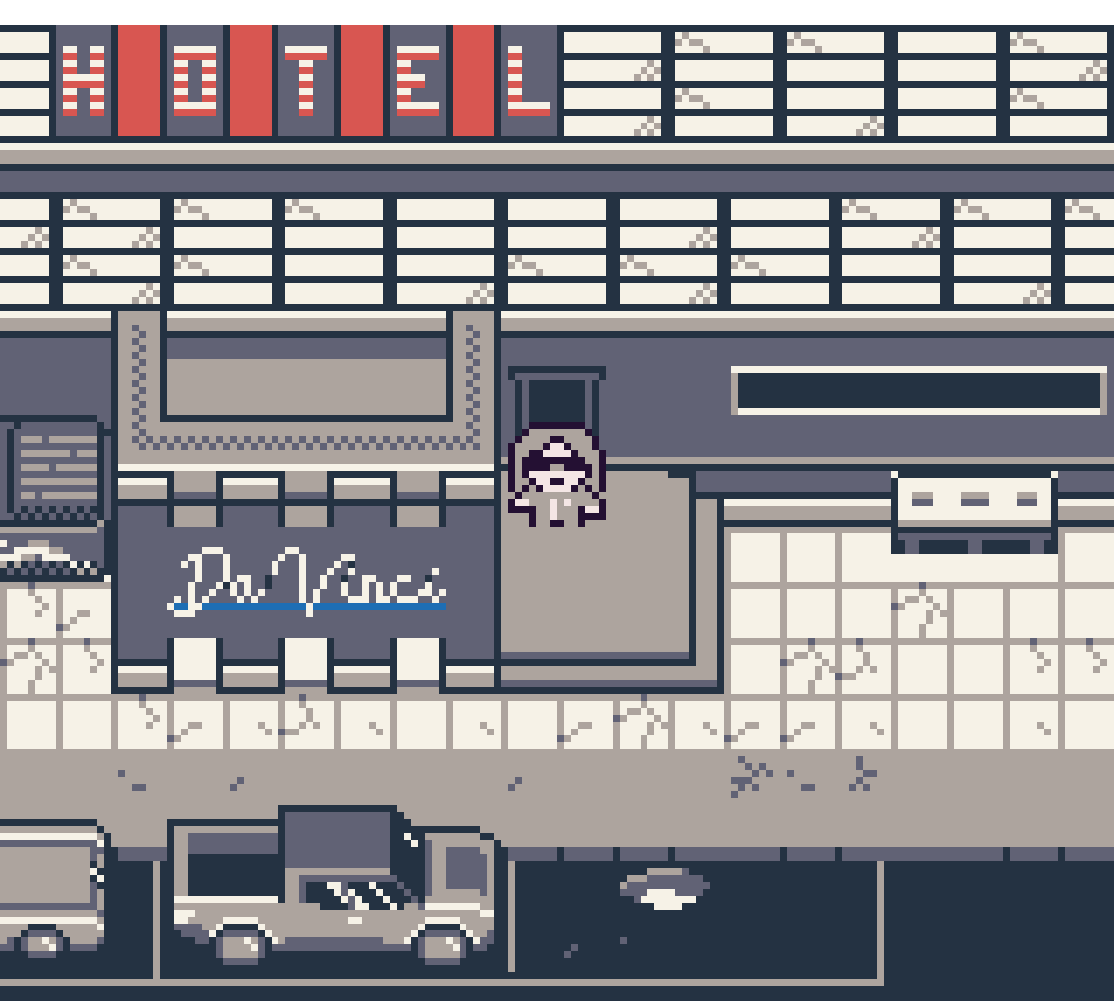 Developing a game for a month on my own has also taught me that I should share my work more. If I really intend on successfully marketing Spacepunk, I need to grow my following. To do this, I intend on updating the game and sharing major developments every 1-2 weeks so that I can reach more people more often.

In conclusion, I have moved the project forward and used this time to change how the puzzles work in order to make the game clearer and more challenging. I am glad I was able to see the faults in design in order to improve the game overall. I intend on sharing more of my work more often and to continue developing Spacepunk.